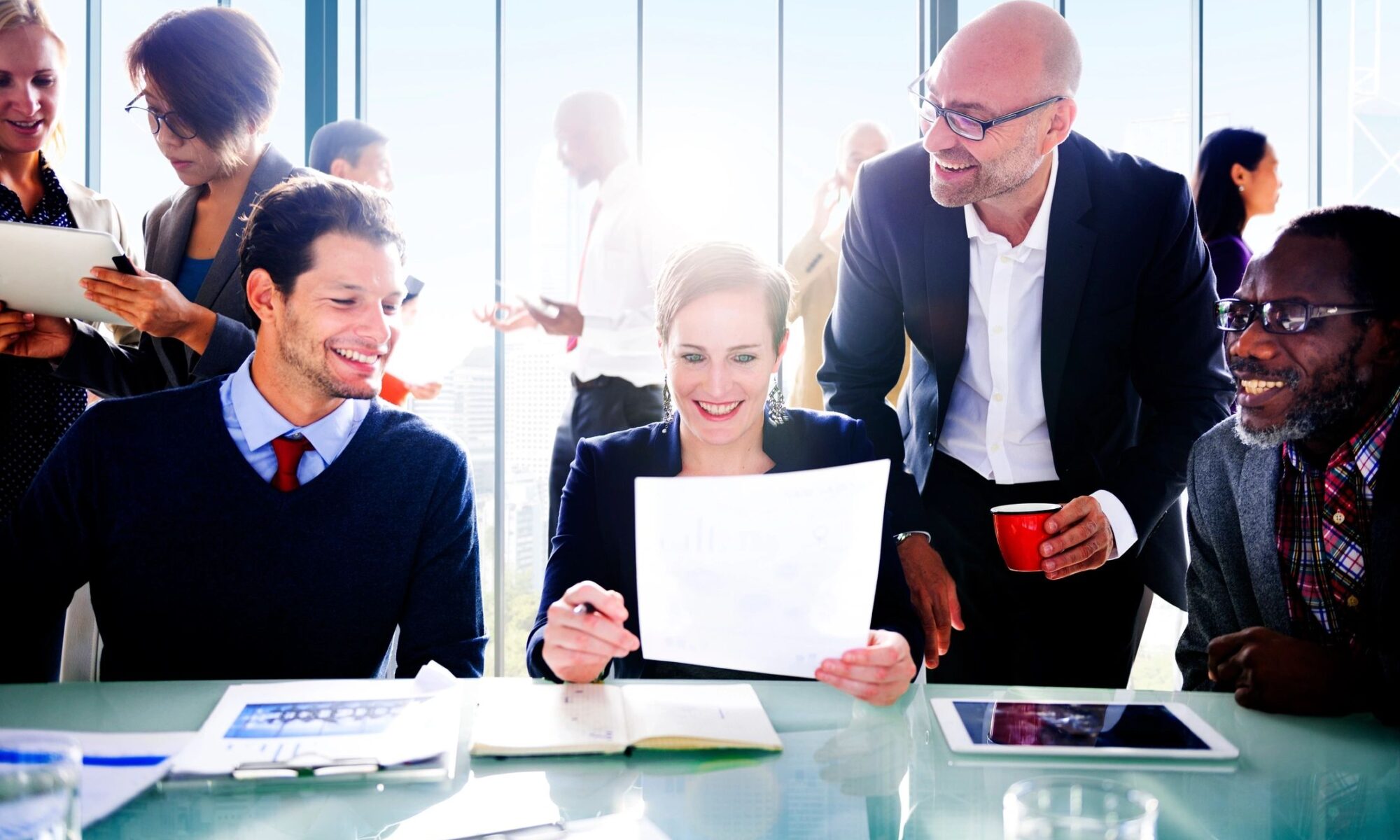 There are many myths and misconceptions about how to get ahead in today’s work place.  Today, I’d like to talk to you about two of them. As well as, the not so obvious alternative to both of them.  That alternative is servant leadership. When it comes to getting ahead many people, in the work place, try to seize extreme control of any situation which may advance them or their cause. Many do this through either becoming a master at manipulation, assuming a “my way or the highway” mentality or both. Each of these paths will erode away the ethical framework of who you are.  And it silences your inner ethical voice.

The first myth I’ll discuss is the one dealing with manipulation. Now if you are talking about operating a “thing”, car, machinery, etc. by mechanical means, then manipulation is not necessarily a bad thing.  However, when one moves from manipulating an inanimate object, like machinery, to the manipulation of a person; it takes on a whole different meaning. Webster’s defines manipulation as attempting to control or play upon by artful, unfair or insidious means to one’s own advantage over another person or persons. And most people are not really enthusiastic about being artfully, unfairly or insidiously controlled by another person.

The second myth has to do with the rationale of the “it’s my way or the highway” mentality. Now, there are times when a leader gives a directive which just needs to be followed, up to a point, with no questions asked.  When I was in the Navy we would conduct drills, like touch and goes on the flight deck aboard a ship.  Aviators would practice landing and taking off in their helicopters.  As flight safety officer, if they came in too low or if there was a safety issue, I would order my landing signalman enlisted to waive them off.  Basically telling the pilot they could not land. There were no arguments or counter points to be made. If you were waived off, you were waived off the landing.  However, when I speak of the “my way or the highway” mentality; I’m talking about those who feel they are right about nearly everything. They have to be in full control at all times. And they allow no dissenters what-so-ever. You either follow them or hit the road as a former employee.  There is almost no middle ground with them.

As leaders we must rise above the myths and misconceptions about how to get ahead in today’s work place. We need to set them aside and embrace the servant leadership alternatives to them. The way to get ahead is to truly be aware of who you are.  Know your unique gifts and enhance them through personal growth and development as a servant leader. Then you will have the confidence to know you can compete with anyone at any time, any place and for any job. In doing so, you will not only maintain your ethical framework, but you prevent erecting barriers to your inner ethical voice.   The voice which is the essence, of who you truly are.

As an Executive Director of The John Maxwell Team, I am certified to facilitate, speak, train and coach individuals and groups in the areas of leadership development, professional skills and personal growth. Trained and mentored by John Maxwell and mentors of his world-class faculty. Please feel free to blog about common issues you are seeing in today’s work place regarding leadership and communication. And if you are seeing some great examples of leadership & effective communication; I want to hear from you about these points also. I look forward to our future conversations.